from Americans Singing In The Dark by The Secret History 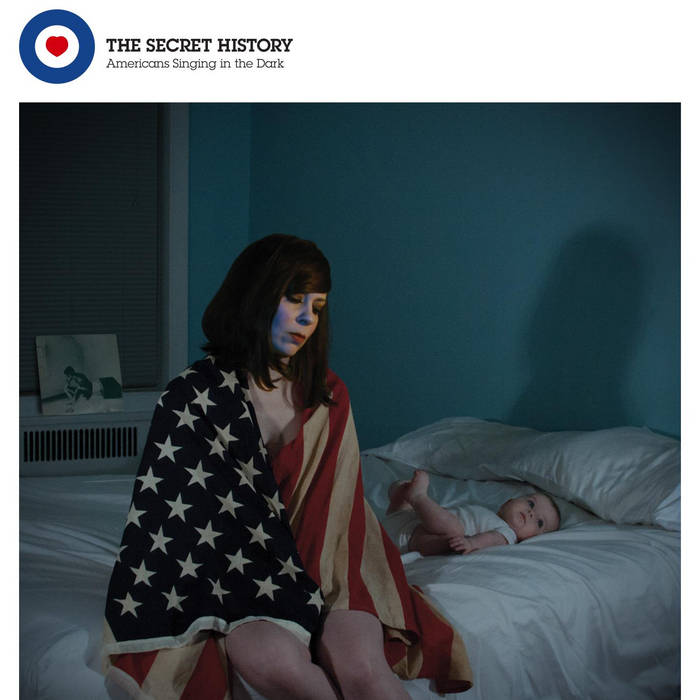 You & Me Kid Against The World, Music (BMI)

Post the first empire of My Favorite, songwriter Michael Grace Jr teamed up with vocalist Lisa Ronson to form The Secret History alongside long time guitarist Darren Amadio, bassist Gil Abad and drummer Todd Karasik. Kurt Brondo added his talents both as a keyboardist, and alongside Grace Jr, as a producer. Vocalists Erin Dermody & Jamie Allison appeared on the 1st and 2nd LPs respectively. ... more

Bandcamp Daily  your guide to the world of Bandcamp

Cannibal Corpse's George "Corpsegrinder" Fisher stops by for an interview